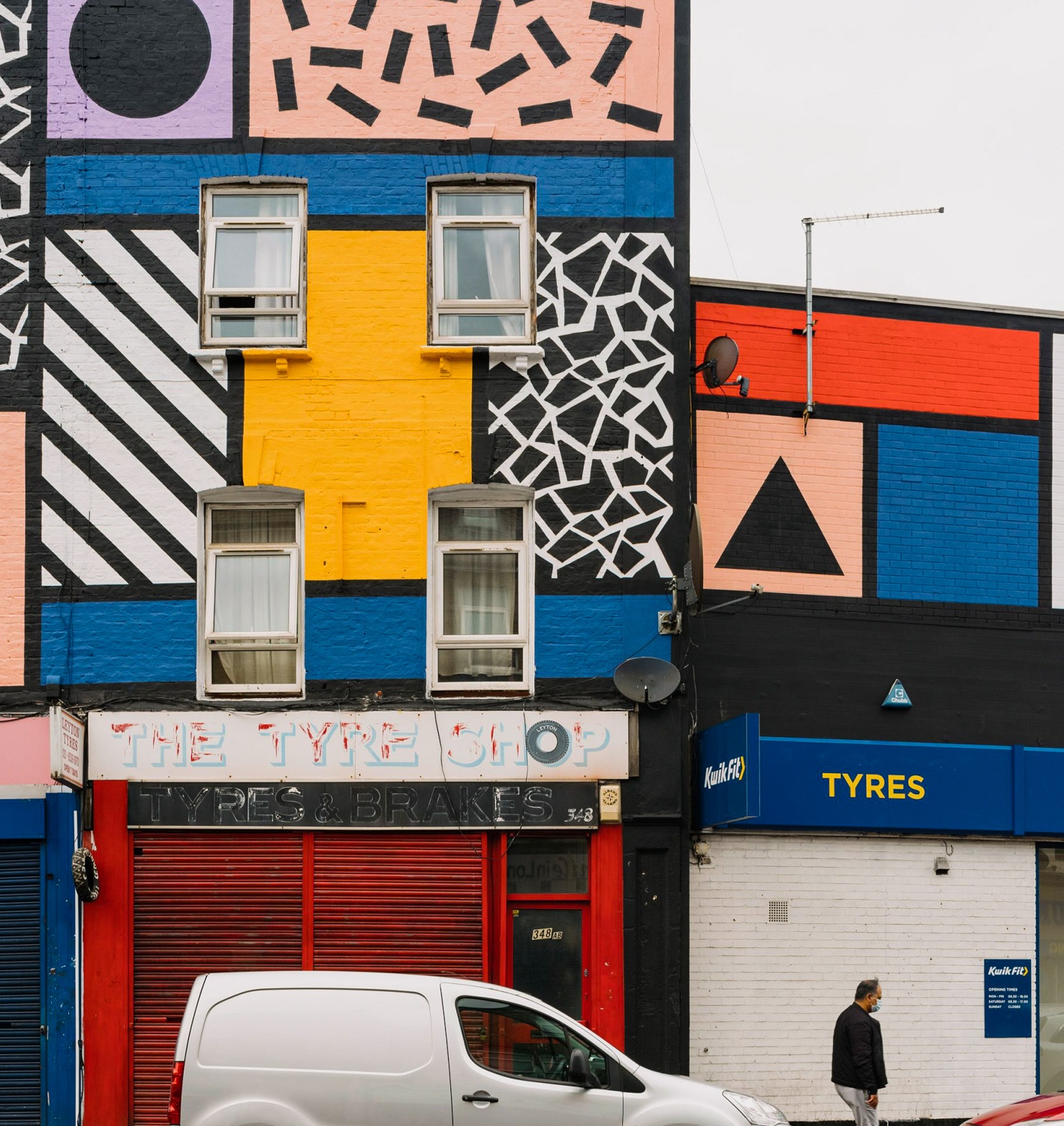 I recently tuned in to ING Media’s virtual debate ‘Art and design in the public realm: essential or an extravagance?’. Comprising a panel of industry experts spanning the worlds of property, local government, art and design, and chaired by ING Media’s Managing Director, Leanne Tritton, the debate discussed what role public art could play in reinvigorating our built environment. Given that we’re in the midst of a second wave, Leanne expressed, what I believe to be the shared desire of many, wanting to be ‘nourished’ by the arts. At the same time, huge demands on public finances across every part of society is staggering, and striking the right balance is difficult for all stakeholders involved. These were my 4 key takeaways.

1. The language in the built environment concerning art must shift from obligation to opportunity. Georgina Bolton, Public Art Officer at Bristol City Council, called for art to not be seen as a box ticking exercise for developers to include out of mere obligation. Instead, opportunities to embed it at the early stages of a development are key to ensuring communities benefit, both economically and culturally. It’s a challenging time for public policy where design projects are up against other equally important areas requiring desperate funding (e.g. highway improvements, tree planting, legible city signs). Genuine collaboration should be embraced rather than needing to justify every spend, which can quickly turn into a ‘fight for funds’.

2. Public consent is paramount in the commissioning process. Hadrian Garrard, Founding Director of the arts charity Create London, encouraged process transparency between planners and communities to reflect the latter’s needs on where they plan to display work. However, many often lack the know-how to take part in such discussions as engagement levels tend to be limited. Most won’t understand planning jargon either. It’s imperative to empower people to speak up on schemes that will, no doubt, impact their neighbourhoods. Diversity in planning committees, which is currently lacking, is also required to represent a wide spectrum of individuals.

3. Community engagement was key to Walala Parade’s success in London. Located on Leyton High Road in East London, Camille Walala’s bold artwork gives its local residents a sense of shared ownership and, more importantly, something positive to look at every day. Why? Well, it’s a crowdfunded project, to begin with, receiving further financial backing from London mayor, Sadiq Khan. Giving people the collective agency to have their say allowed the entire process to remain democratic with the project’s execution being the top priority. Walala Parade acts as a good case study for public consented works of art as expressed by Garrard above.

4. Heritage and public art are essential ingredients to create great public spaces. Richard Upton, Chief Development Officer of real estate developer U+I plc, referred to the two as the ‘king and queen’ of placemaking. Highlighting two projects from U+I’s portfolio, the ‘Everything is Connected‘ installation in Manchester and the regeneration of the Old Vinyl Factory in Hayes, Upton placed emphasis on public spaces needing to be inclusive. Those that aren’t for the long term will ultimately fail. Public art also shouldn’t just function to ‘beautify’ a site, it has to elicit an emotional response that will make people want to connect with it.

By the end, there was a general consensus that art and design are essential to the recovery of our public realm. Works of art have always served to bring people together, and those that prevail in the public consciousness share a few similar qualities. They’re embedded within the area’s cultural fabric early on, they’re inclusive by welcoming everyone and they’re democratically designed by involving those impacted by it the most. Although balancing the needs of creatives and the practicality of policymakers remains a point of contention for both parties, it’s in our human nature to crave some sort of normalcy, particularly during a public health crisis. Meaningful works of art erupt from, and respond to, the current climate, and shouldn’t be restricted due to budget constraints. Cities can bounce back from the worst of setbacks, and art should be recognised as an important part of the recovery.