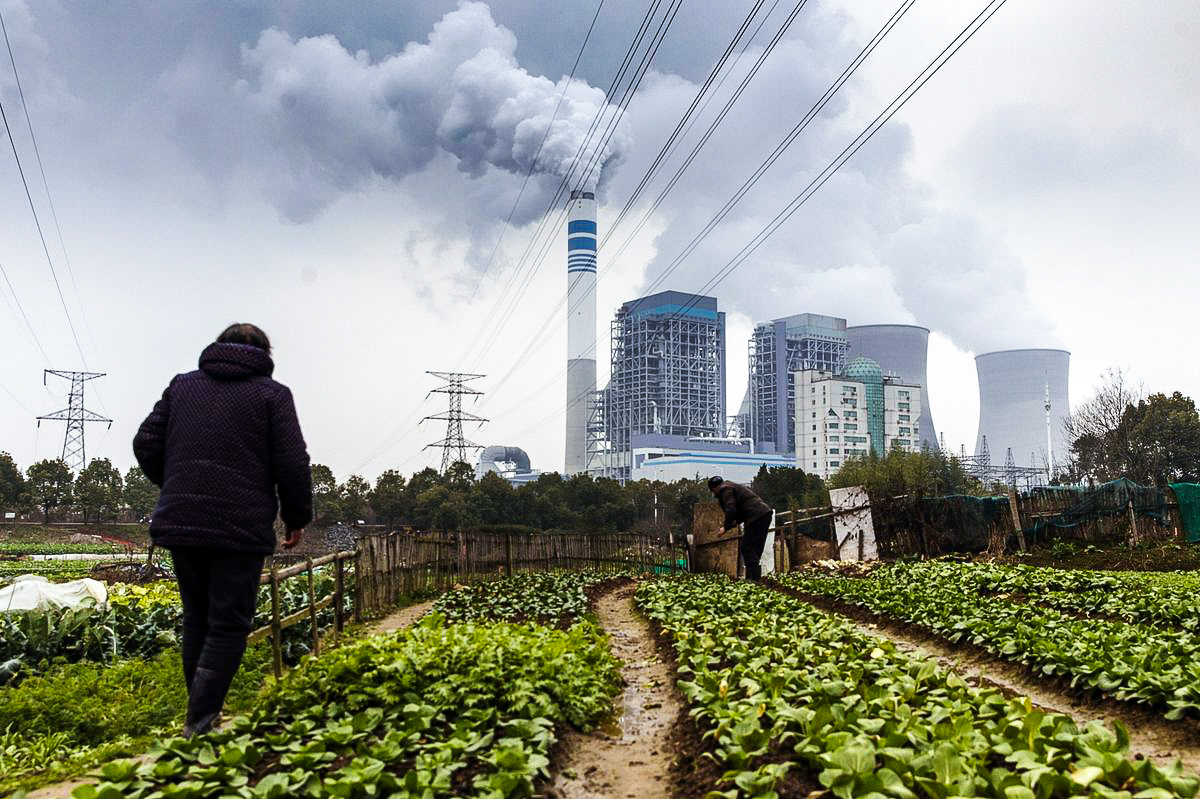 I recently attended a UCL talk delivered by Isabel Hilton, founder and CEO of China Dialogue, on China’s use of coal and its impact on climate change. It’s no surprise that coal is synonymous with China; from its rich reserves in Manchuria exploited by the Japanese during WW2, to the failed efforts of Mao Zedong trying to increase production during the 1958 Great Leap Forward movement. Isabel, although critical of China’s coal use, presented credible insight into its current economic and environmental state and the measures being taken to alleviate coal’s harmful effects.

These were my 5 key takeaways from the talk:

1. The 2009 Copenhagen summit brought China’s carbon footprint into the limelight. By 2005, the country became the largest emitter of CO2 emissions (by volume) in the world. Tough talks between Maldives and China at the summit led the former to call China out on its coal usage. Criticism was directed towards the ‘false’ claim that they were still a poor developing nation requiring coal to industrialise when they just couldn’t hide behind that assertion anymore.

2. The Beijing ‘smogapocalypse’ of 2013 consumed China. With numerous deaths linked to hazardous air quality and acid rain, a nationwide campaign of greater transparency ensued whereby citizens urged the traditionally tight-lipped Chinese Communist Party (CCP) to be more honest about air quality conditions. New regulations were put forth calling for greater accountability on the CCP’s part. Citizens had the right to know what kind of air quality they were breathing in. As a result, the public now receive regular updates, in real-time, on air pollution levels.

3. The Yellow River no longer reaches the sea. Severe water pollution through factory discharge, caused by industrial activity, has made many parts of the river unfit for agricultural or industrial use. The competition for usable water covers consumption, industry, and agriculture but the issue is that this is where the coal is. Isabel draws a direct correlation between coal plant-powered cities and water-stressed areas with 30% of China’s coal reserves located in water-stressed regions.

4. China is heavily investing in research for renewable energy. Bold initiatives such as e-bikes, wind turbines, and solar panels are being rolled out all across the country. With criticism focusing on its abundant use of coal to power infrastructure, and the economy, China is now utilising low carbon technology to highlight its contribution towards a more sustainable world.

5. Certain provinces and cities are early progressive adopters of renewable energy. Isabel mentioned how Zhejiang in the east uses fewer coal power stations, compared to other provinces, and has been able to ‘peak’ early in the adoption of renewables leading the way for positive change. Interestingly, smog levels in Beijing have fallen while cities in the Western provinces, such as Chongqing in Sichuan, have seen their levels rise due to major urbanisation projects (e.g. Raffles Chongqing).

China’s relationship with coal is much deeper than simply an energy source rapidly modernising the country. Coal gains value in a nationalistic context, becoming a powerful commodity that’s brought millions of people out of poverty, created jobs, and positioned China as the second largest economy in the world. Despite the obvious environmental consequences, positive measures are being undertaken by the CCP who acknowledge that there is still room for improvement. China’s controversial decision to set up coal-powered stations in countries such as Bangladesh as part of the Belt and Road initiative merits a separate article altogether, but highlights their intent to assert dominance in global affairs.

I don’t expect coal consumption to be completely discontinued. Rather, I suspect China will continue to wield it to its economic and geopolitical advantage whilst simultaneously developing renewable alternatives that appear to mitigate their actions. With a valuable resource in such abundance, I doubt a collective effort to stop its use will happen anytime soon.

You may also be interested in my previous article on ‘5 cities suffering from a water crisis’ that highlights Beijing to be one of several cities in China suffering from acute water shortages.